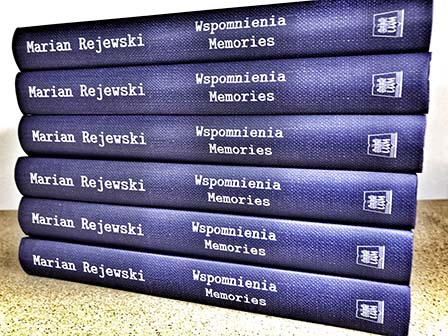 Marian Rejewski's memoirs provide a unique opportunity to learn first-hand about the mathematical adventure of breaking the code of the most famous cipher machine - the German Enigma machine. Rejewski headed a team of three University of Poznan graduates who, working for the Polish Cipher Bureau, brought about a revolution in cryptology. Marian Rejewski, Jerzy Różycki and Henryk Zygalski were the first to use a code-breaking approach based entirely on mathematical methods. They were also the first to juxtapose an encryption machine with another machine supporting decryption. Eventually, they were the first in the world to break the Enigma ciphers and share their discovery with the Allies, thus making a vital contribution to their victory in the Second World War: even the most cautious historians admit that their success contributed to shortening the war by at least two years.
08/12/2021 |  Categories: News
Popular