Dagmara Drewniak
Be the first to review this product
Add to Wish List
PLN 22.00
Skip to the end of the images gallery 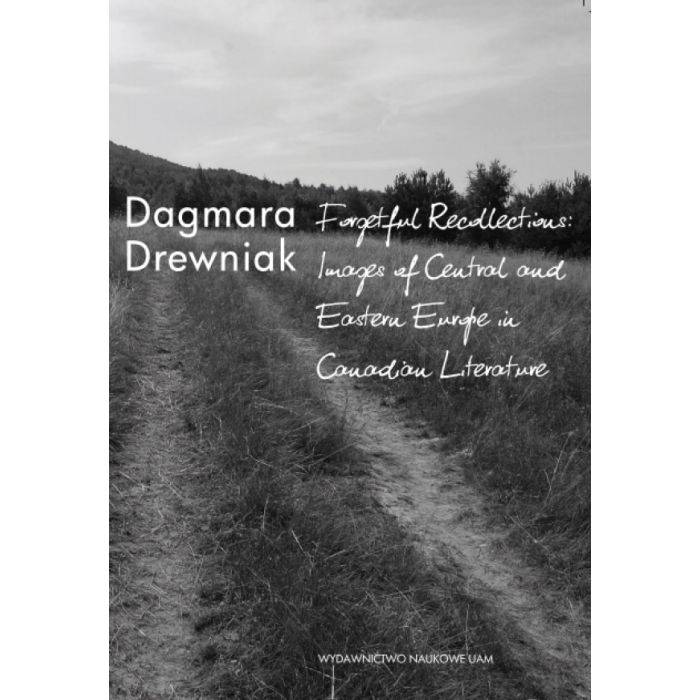 The present study is an attempt to explore the position of the memory and postmemory of Central and Eastern Europe in contemporary Canadian literature. The analysis is inspired by Simona Škrabec’s concept of the 20th century Central Europe seen as diverse and evolving “space of dispersion.” In this context, the book situates the novels and memoirs, published in Canada at the turn of the 20th and 21st century and written by immigrants and their descendants from Central and Eastern Europe, as the texts which try to recreate the images of “Old Places” filtered through the experience of living in transcultural Canada. The analyses of the selected texts by Janice Kulyk Keefer, Lisa Appignanesi, Irena F. Karafilly, Anne Michaels, Norman Ravvin, and Eva Stachniak are predominantly based on Marianne Hirsch’s idea of “postmemory” and Pierre Nora’s “lieux de mémoire”. These two concepts capture the broad spectrum of attitudes to the past, remembering and forgetting, and sites of memory as exemplified in the discussed texts. While all of the chosen novels and memoirs explore the problem of post/memory and un/belonging caused by immigration, poverty, and the trauma of World War II, they try to address the question of identity of immigrants (or their descendants) created on the border between the memory and postmemory of the past and the contemporary reality of transcultural Canada. As a result of this, the post/memory and the recreated after/images of Central and Eastern Europe offer both therapy and consolation as well as testimony to the past and its sites of memory.