Zbigniew Rudnicki (red.)
Be the first to review this product
Add to Wish List
Skip to the end of the images gallery 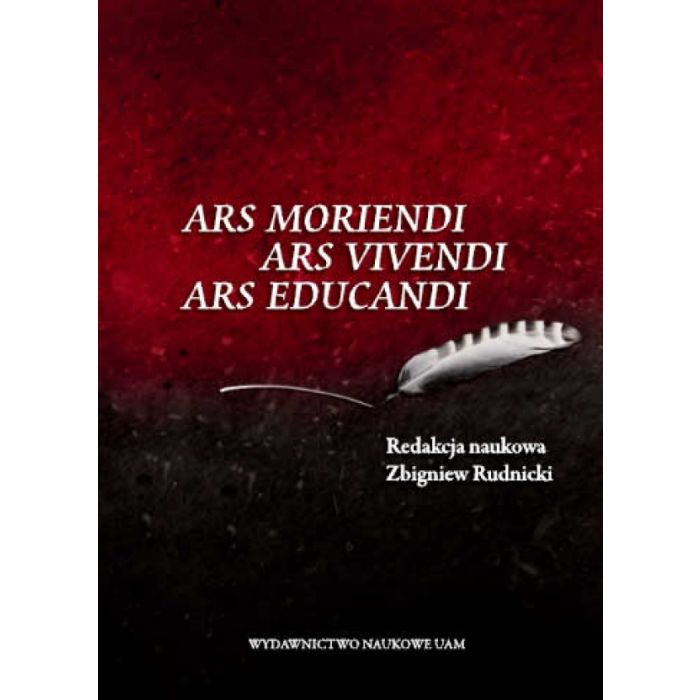 The book Ars moriendi, ars vivendi, ars educandi is a collection of articles devoted to the event of death, which casts its shadow on the whole human life and impresses its stamp on culture created by man. Over the period of many centuries people have been devising different strategies the aim of which has been to restrict its destructive character. Among others, it has been expressed in artworks, literature and folk customs. Death was (and still is) an inspiring and motivating factor to conduct activities the effect of which are discoveries whose aim is protection of human life. Finally, death is a prime mover of the development of economy, which is capable of exploiting efficiently the fears connected with the inevitability of the end of life. The word "ars", which refers to death, life and education, appears three times in the title of this book. It seems fitting to postulate creation of the art of dying, life and education with a simultaneous indication of their mutual dependences and complementarity. To bring out and mark
the dependences of the above mentioned "ars" different perspectives have been presented: pedagogical, literary study, historical, philosophical, religious, theological, psychological, sociological, anthropological, cultural, philological, ethnographic, medical, and artistic. Collected in one work, they seem to supplement one another and to create one richly saturated picture of the question that has been put. Along with the texts of authors coming from the circle of Western civilization, in the volume are also included articles by authors who represent other cultures and different customs (e.g., Judaic, Buddhist and Islamic).