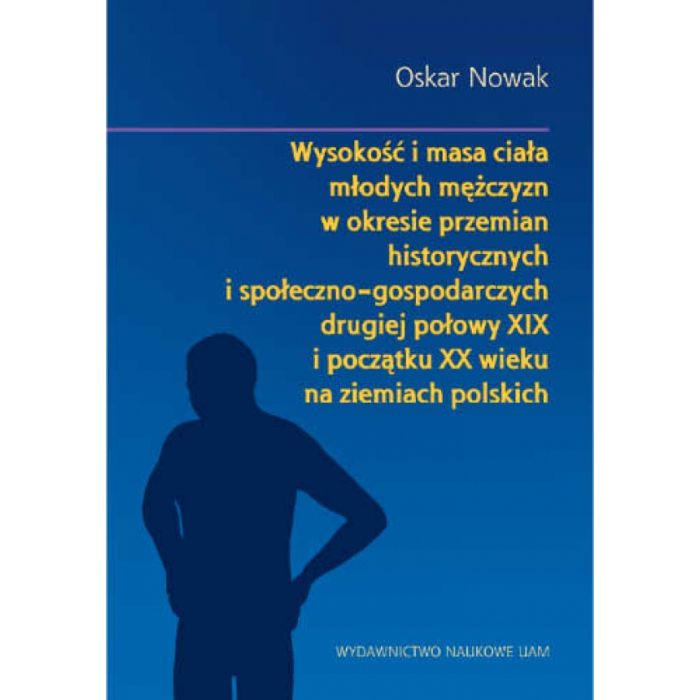 This work is an attempt to verify the dynamics and intensity of the trend of changes in body height and weight, based on historical data. The material under analysis comprised the data from the draft registration cards of 20-year-old conscripts born in the years 1860–1895. Data for a total of 11,000 men drafted into the Prussian army from the areas under Prussian occupation were analyzed. A statistical analysis of the anthropometric data in the defined birth cohorts and factor analysis based on the data from draft registration cards describing the studied subjects’ growth and development environment provided an answer to the question which of explanatory variables could have (of course, indirectly, through creating favourable living conditions) the greatest effect on final adult body height and weight, and on a specific dynamics of the secular trend. The whole body of results obtained were compared with the output of the research on secular trends conducted in the lands of the Kingdom of Poland and Galicia, while the discussion of the results was carried out against the background of a wide spectrum of studies conducted with regard to this period in Europe. In discussion of the results an attempt was also taken to build a model depicting interrelationships and interactions between genetic, environmental and demographic controls of a secular trend, based on the latest publications from the literature of the subject.