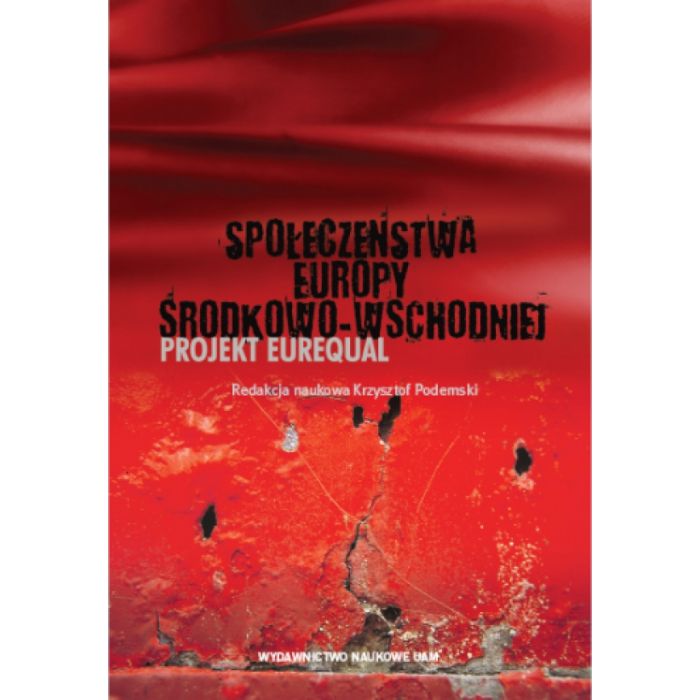 Skip to the beginning of the images gallery
Description
Reviews
Description
EUREQUAL is the first publication in the book form which presents results of the "Social Ineąuality and Why it Matters for the Economic and Democratic Development of Europę and its Citizens: Post-Communist Central and Eastern Europę in Comparative Perspective" Project EUREQUAL. This project coordinated by the Department of Politics and International Relations, Oxford University was implemented in the years 2006-2009 in 13 postcommunist countries of the Central and Eastern Europę. The book consists of qualitative analyses which concern all the studied countries pertaining to the most important research problems of the project: perception of the causes, dimensions and consequences of social inequalities and relations between the social structure and ideological orientations and political attitudes. This work also contains a qualitative analysis of perception of social inequalities in Polish society. The book shows the similarities and differences between the countries of the Central and Eastern Europę, but which shared the heritage of communism and transformation of the political system.
Reviews
Write Your Own Review