Language and Society in Kazakhstan: The Kazakh Context. Ten Years of Kazakh Studies in Poznań

Gulayhan Aqtay, Cem Erdem (ed.)
Be the first to review this product
Add to Wish List
PLN 18.00
Skip to the end of the images gallery 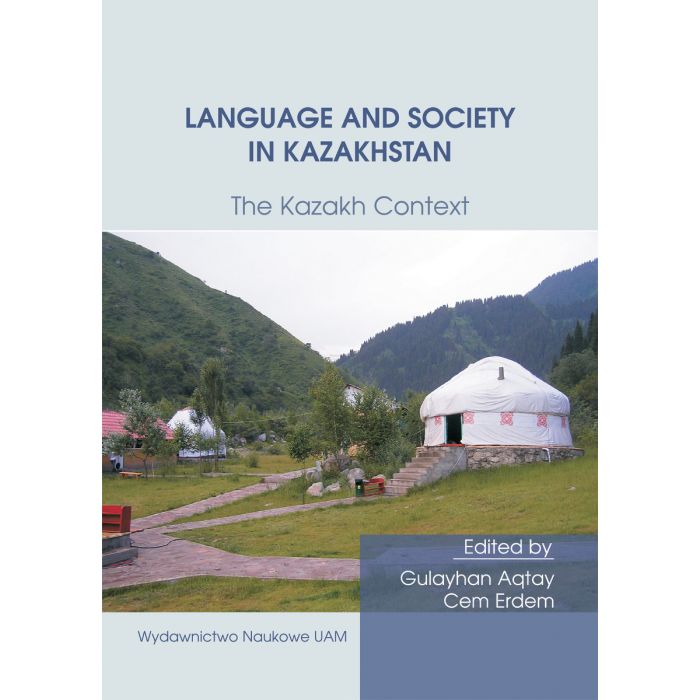 In 2019, the Section of Kazakh Studies celebrated its 10th anniversary. It was originally part of the Department of Asian Studies, but in 2020 it was merged with the Department of Oriental Studies, which is now known as the Institute of Oriental Studies. The ongoing collaboration between our department and Kazakh universities and research institutions plays a key role in supporting our educational and therefore cultural partnership.
This book consists of articles that approach Kazakh language and culture from different aspects, such as linguistics, culture, education, and law. One article is devoted to political issues.

Notes on the Contributors

GULAYHAN AQTAY
The New Kazakh Alphabet Based on Latin Script