Inscribed into the past. A comparative study of South African and Northern Irish literary narratives after the political watersheds of the 1990s

Ryszard Bartnik
Be the first to review this product
Add to Wish List
PLN 35.00
Skip to the end of the images gallery 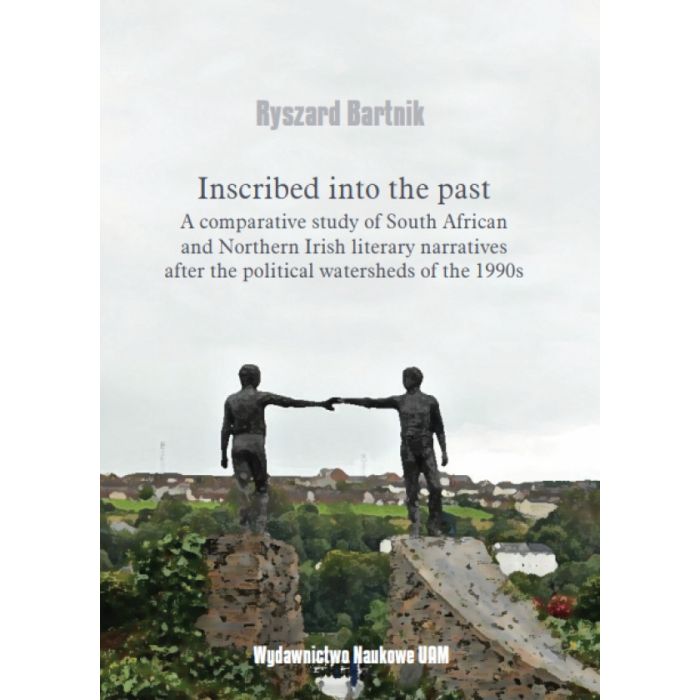 The main objective of the book is to present how closely attuned, irrespective of evident differences between such distant cultural and sociopolitical contexts, various representatives of the local ‘literary fields’ were to diagnose the state of both post-conflict societies as resonating with divisive sentiments of the recent past. The author of this monograph juxtaposes post-apartheid and post-Troubles texts of fiction which, created within a decade after the groundbreaking political changes in South Africa and Northern Ireland, can be regarded as literary commentaries on the complicated nature of democratic processes initiated respectively in 1994 and 1998. The conclusions drawn from the analyses of selected works of fiction and other non-literary sources clearly indicate that the so-called ‘divided societies’ were [still are] in need of framing debates on the past and its underlying mechanisms which over the years had strongly contributed to erecting ‘the walls of partition’ between individuals.