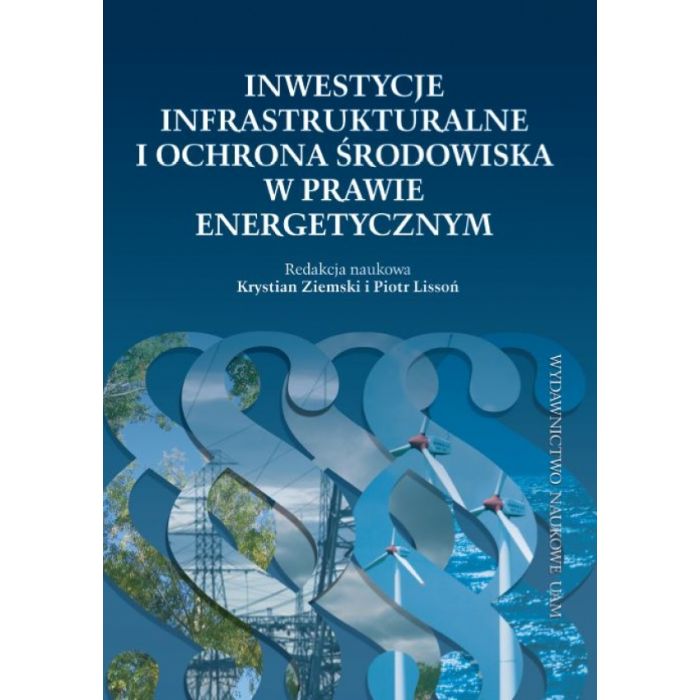 The long-awaited, major amendment to the Energy Law of July 2013, which was to lead to implementing the new solutions that were adopted by the European legislator in 2009 (the so-called "energy three-pack") within Polish legislation, has re-regulated a range of the existing energy law solutions and institutions, thus simultaneously introducing completely new solutions that were not used in Polish law before. In fact, due to the scope and importance of these changes, it can be said that a completely new energy law has been introduced in Poland; it was not merely a modification to the existing law, even though these changes were introduced by means of an amendment. This monograph is a collection of complementary articles which deal with important matters that have been particularly affected by the amendment to energy law. The monograph not only attempts to present a general evaluation of this amendment; it also discusses in detail the following matters: regulations concerning the status of the industrial customer and the vulnerable customer, issues related to introducing which is meant to support investment in new sources of energy production, and the issue of barriers to developing energy infrastructure as well as to adding new, especially renewable, sources of energy.