A History of the Herules

Jan Prostko-Prostyński
Be the first to review this product
Add to Wish List
PLN 35.00
Skip to the end of the images gallery 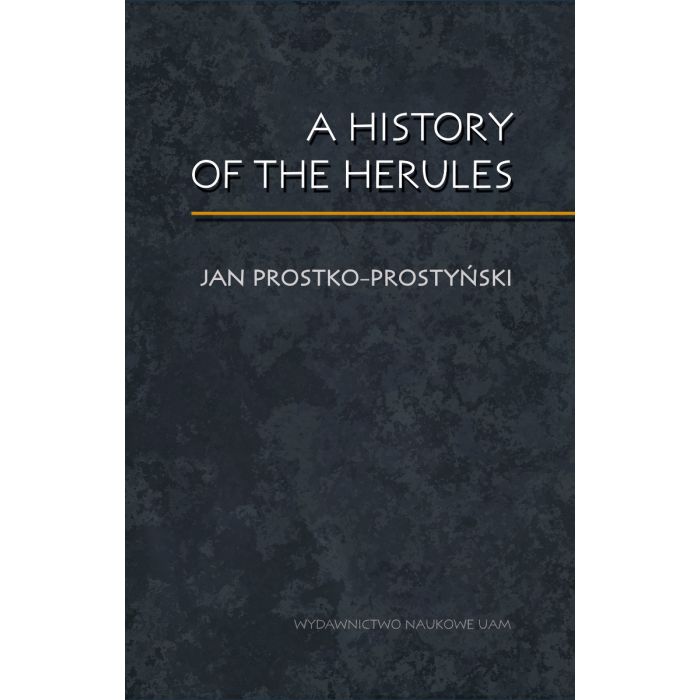 The book offers a critical study of Herulian history. This is the first modern monograph to present a comprehensive analysis of literary and epigraphic sources for the relatively short history of this Scandinavian people. The author eliminated the pseudo-history of the Herules and concentrating on the well-established events from the organized social life of the Herules, he reduced their share in the history of ancient and early medieval Europe, which had been uncritically expanded by some scholars in the past. Prosopography, produced for the first time, will guide the reader in the personal history of the Herules. The geographic extent of the tribe’s wanderings, invasions and campaigns (Scandinavia, Ukraine, Greece, Austria, Germany, France, Spain, Bohemia, the Balkans, Italy, Asia and Africa), and their direct participation in the overthrow of the Western Roman Empire in ad 476, make their past extremely fascinating.

I The Scandinavian origins of the Herules

II The Herules on the Azov Sea

III The problem of the ‘western’ Herules

IV The Herules in the Roman army in Italy before 476

V From Attila to the defeat of King Rodulf

VI The Herules in the Byzantine Empire

VIII The Herules in Roman campaigns in North Africa and Italy

X The religion of the Herules

XII The afterlife (Nachleben) of the Herules