Adnan Abbas
Be the first to review this product
Add to Wish List
PLN 25.00
Skip to the end of the images gallery 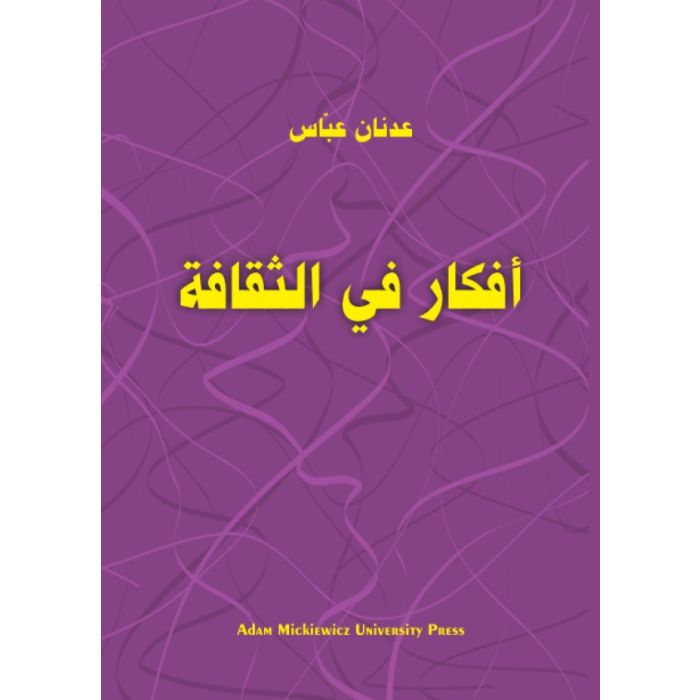 This book deals with eleven chosen subjects of various cultural issues, ranging from approach, description, presentation and criticism. The author concentrates on some cultural topics more than others according to his convictions and their serious tendency in the cultural movement, as well as his desire to step forward alongside others in this field. He hopes that this step has been in the right direction and with effective meanings. Culture, especially serious culture, which contributes to the enrichment of the individual, social and human self, whether by its role, position and goals, or by its creative and analytical knowledge and values; is one of the main motivations of strengthening the awareness with other cognitive fields. Culture has specific tools to build the foundations of development of societies scientifically and morally, on the one hand, or to destroy what is bright in them on the other, if it is directed towards destruction in the current era of globalization, which is affected strongly by the process of human progress.

Table of contents (Size: 99.8 KB)
Reviews
Write Your Own Review