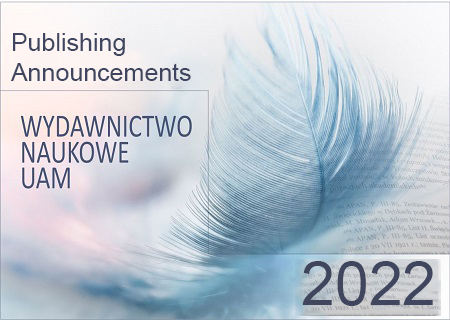 This book presents the interpretation of the films made by Andrey Zvyagintsev, one of the best-known contemporary directors, in the context of the selected texts of Russian literature. Although his films tend to be compared with the masterpieces of the world cinematography (i.e. the achievements of Michelangelo Antonioni, Ingmar Bergman, Robert Bresson, Michael Haneke, Alexander Sokurov, and most often Andrey Tarkovsky) it is easy to note – both in Poland and overseas as well – the lack of thorough monographs that would treat all his works as a complete and consistent art project. This book constitutes the first attempt of such research undertaking. The presented interpretation has comparative character, its methodological basis is the category of cultural memory as expounded in the theories of Astrid Erll and Renate Lachmann, enrooting this term in a broadly understood notion of intertextuality, close to the concept of the memory of the text. Each of the chapters contains the case study of one of the short or feature films (including TV series) and turns attention to metaphors, motives and migratory themes, taking their origin in the literary texts of Mikhail Bulhakov, Ivan Bunin, Fyodor Dostoyevsky, Mikhail Saltykov-Shchedrin and Lev Tolstoy. The monograph offers also a wide overview of articles published so far on Zvyagintsev in Russian, English and Polish. The author takes into account the comments given by the Russian director himself concerning his works.